JiG is on Patreon and Needs You! Click here for more information. Ready to bend your brain a little? How about your fingers? Now you're just being difficult. Instead of one hero, in The Forest Temple you've got two, and you'll need to use them both to get through the levels.


FireBoy and WaterGirl: The Forest Temple

JiG is on Patreon and Needs You! Click here for more information. Ready to bend your brain a little? How about your fingers? Now you're just being difficult. Instead of one hero, in The Forest Temple you've got two, and you'll need to use them both to get through the levels.

At the same time. You'll be collecting diamonds as you make your way to the exit in each level; blue diamonds can only be grabbed by WaterGirl, and red ones are reserved for FireBoy. You'll need to get them both safely to their exit doors if you want to progress, which is easier said than done. Both characters are vulnerable to their opposing elements, such as pools of water or lava, and green pools are deadly to both of them.

One wrong move and you'll have to restart the level. Or click the green button at the bottom of the screen to restart manually if you get stuck. You'll have to utilize some gold ol' fashioned teamwork, using one character to hold down switches or platforms to open the way for the other, and then finding a way to reunite them both at the end. Some levels simply want you to make your way through as fast as you can.

Others will require you to move both heroes simultaneously. And still others need you to collect special items before you can leave. At the end of each, you'll be graded on your performance. Or lack thereof. If you like, you can go back and replay older levels to improve your rating, or practice your water and fire skills. Of course, you could simply conscript someone else into manning the other side of the keyboard for you, but there's probably no quicker way to fall out with someone than to put them in charge of your potential success I say this as your friend, dear reader; you wouldn't want me playing this with you.

I can do no greater damage to you than when I am trying to help you. Unless you have someone who you think is a good enough friend to put up with being blamed for everything that goes wrong, you'll have to warm up your fingers and get to work.

Analysis: If using both hands to do different tasks at the same time is a challenge for you, you'll probably find The Forest Temple more frustrating than fun. Considering that putting a wrong foot forward could force you to restart the entire level, accidentally nudging FireBoy into a pool of water when you meant to move your watery heroine instead is Admittedly, the game rarely feels as though it's calling on you to do two unreasonably different things at the same time, but still.

Years of mindless one-button pushing have rendered by brain a simple pile of mush that responds to bright colours and cheerful music. You're sort of asking a lot for me to be responsible for two characters at once when they both need to be controlled independently. But is that a failure on my part, or on the game's design? It winds up feeling like a little of both. For the most part, the levels are fairly simple in their design, and the difficulty level winds up coming down to how well your right hand gets along with the left.

Stripping back this mechanic, however, you'll find an enjoyable, if standard, platforming experience. Timing and reflexes are key, and there are a lot of levels to refine your skills on. If you have the patience and dexterity required to master The Forest Temple's controls, it offers a large number of levels for you to leap, grab, sizzle or fizzle your way through. Whip your hands into finely polished platforming machines, or grab a friend to man the controls with you.

While the Forest Temple doesn't offer much new beyond its unusual control scheme, it's a cute and enjoyable experience Not that I do that. Now, don't you have some diamonds to gather? Wow, some of these green gems are hard to get Just "if I could do this just a bit more perfect I'd get it in the time limit" hard, which I don't mind at all :D I like how everything's possible to do with one person once you get the hang of controlling them both at the same time. I'm an intermediate-level piano player and pretty good at typing, so the separation of both hands works fairly well.

But boy, that is quite a notch more difficult than it looks! Practicing controls individually could help, especially in combination with a good night's sleep which links your hands to the correct character. After all, very nice concept, smoothly implemented. Like it - apart from the "makes my brain hurt" fact.

Hmmm, anti-climatic ending. Not even a "congratulations! I guess they want me to keep playing until I get an A on every level? How can you restart a level when you made a mistake. There seems to be no restart or even a menu button. Sorry about my previous comment. You can press p to pause. I had sworn I tried all the buttons, but somehow I had missed p. Came back to the game and it hadn't saved the levels I'd done, so I'm back to the beginning This is actually in general a really good game; my main problem is that you or at least I stick to the floor; when walking on the floor I just judder forwards sometimes.

Not all the time. It happens in certain games; I think it's something to do with a slightly rubbish version of flash and collision detection. I can't figure out how to play a level--it lights up with my mouse on it but nothing happens when I click!

Very neat. The mixture is nice, with some little bits of lateral thinking fun. The odd "timing" puzzles were annoying, but I was prepared to live with them because the style was so neat. I've just been playing this and took a break to post some thoughts but have just had and 'eeek!

Thankfully they've either implemented it over night or I'm just lucky as opening it back up again my progress is still there. Character designs and artowrk are, at the worst, really quite good. Game play is actually really fun despite my initial 'oh we've been here a bit before', especially when my co-ordination hit the zone.

I can't comment on Bundt's comment about the sound being a bit of a rip-off but I thought the sfx were good too having an orchestration of 'yelps' when both are jumping at the same time on different levels of the screen was quite satisfying.

It's a pretty good game, but I have to give it a sound beating for the unfortunate trifecta of removing the right click menu for quality control, including no in game quality control, and having issues with lag because Well, because it's visually complex. Nice try at a game, but don't punish me because my computer isn't incredible. Got green diamonds for all but three of the levels. This game is oddly addictive. Wish there was more. My only nitpick is that you never know how long you have to finish a level perfectly.

I just don't get it: do developers realize that no mute button and no save button equate having an unpolished piece of junk that needs to have 2 incredibly easy features? Other than that, the levels I did beat were fun, however I won't be finishing anytime soon, or ever for that matter.

I wish water girl and fire boy generally started on opposite side than where they usually start, as she is generally on the right above his controls, and he is generally on the left above hers. I love how this made it so that you can move them with separate hands, instead! My bf and I boggle at the notion that this could be intended to be a single-player game.

We played it co-op, and just now finished acing every level. It was a fun experience. We struggled with some levels, but when we finished the game and went back to the handful that we'd gotten "B"s on, those previously-frustrating levels were easy to coordinate, if not quite so easy to time some of those tricky jumps.

But hey, we got infinite lives, lots of time, and it's funny seeing those little critters go up in steam when one of us misses a jump, or walks straight in. It was a fun exercise in teamwork, and I really think that we came away from it better off than we were when we started.

This game is soooooooo hard! I can't even get past the 5th level! If anyone knows how please tell me. I'm getting very frustrated trying to get past some levels! Please Help ME! Its a great game especially with hand eye coordination.

But I wish someone would make a video walkthrough or something to help if you get really stuck on a level. But it's still a Great game! Someone should make Fire boy and Water girl 2. I don't actually think its very possible to make a harder game than this! I am completely stuck. But still there should be another level. How do you go through the door in the first level? It has the "boy" sign and I walk them up to it, but they won't got through?

Any help? My cousin introduced me to this game.

A fun and smart 2-players game that improves thinking, problem solving skills, collaboration and friendship. The game follows the story about Fireboy and Watergirl that are abandoned in the forest temple and need to find the fastest path through 32 difficult levels. Each game level is an adventure puzzle that requires concentration and collaboration between two players that control the two cute characters. You should jump between ramps and over obstacles, move objects, control buttons and levers. Never mix fire and water.

SEE VIDEO BY TOPIC: Fireboy and Watergirl in The Forest Temple Walkthrough

Fire Boy and Water Girl in The Forest miryamaviyolculuk.com1 In the first game in the famous game series "Fireboy and. 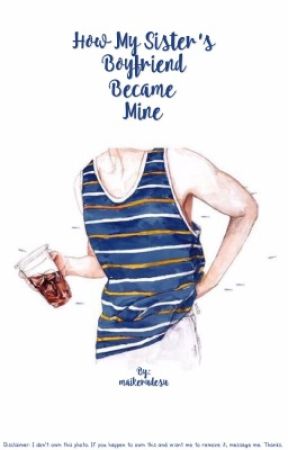 How to find enderman fast

How do i find a friends list on amazon 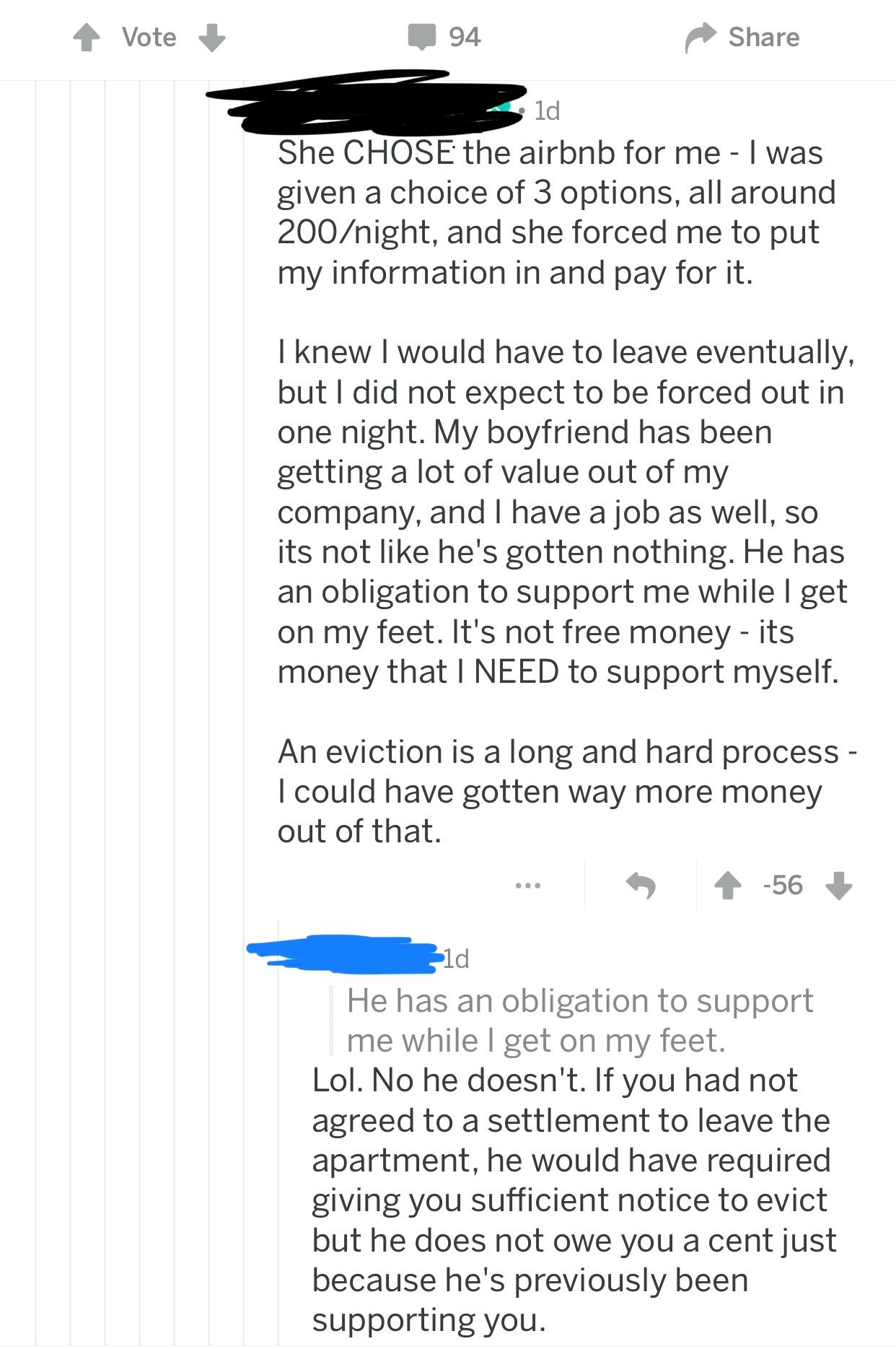 Where to find trevors girlfriend

How to find a friend online 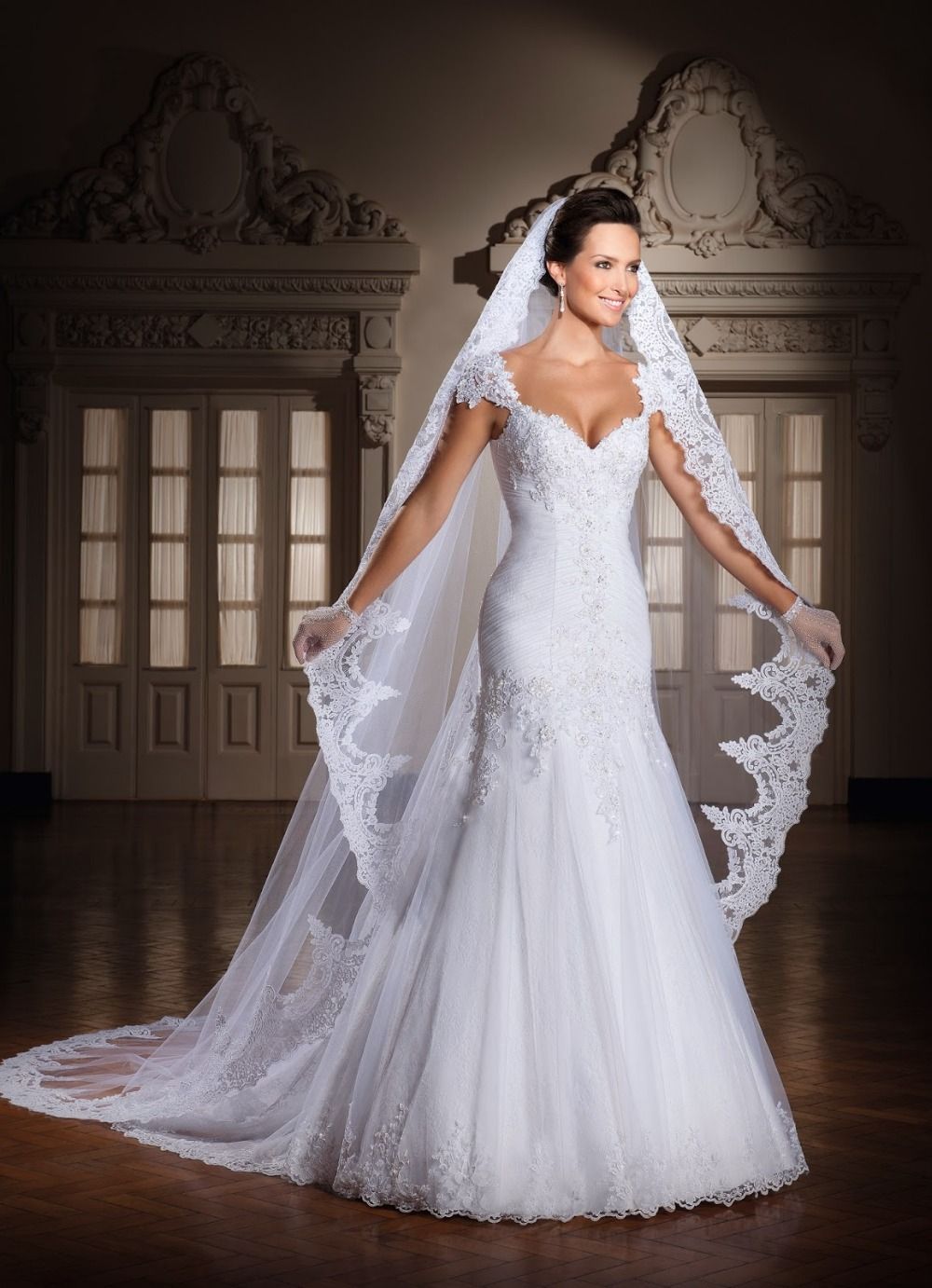 When your husband tells you to find someone else

Where to get good wife
Comments: 0
Thanks! Your comment will appear after verification.
Add a comment
Cancel reply